What is Castor Oil?

Castor seeds contain around 30-50% of castor oil. They are extracted from castor beans by mechanical pressing followed by solvent extraction or a combination of both. Castor Beans are widely grown in arid regions of India, Brazil, & China. Castor oil is a colorless to very pale yellow liquid with a distinct taste and odor. It is believed that most of the castor oil benefits are originated from the high concentration of unsaturated fatty acids. 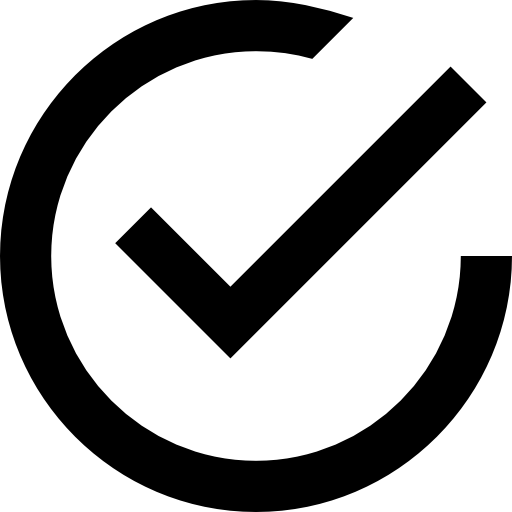 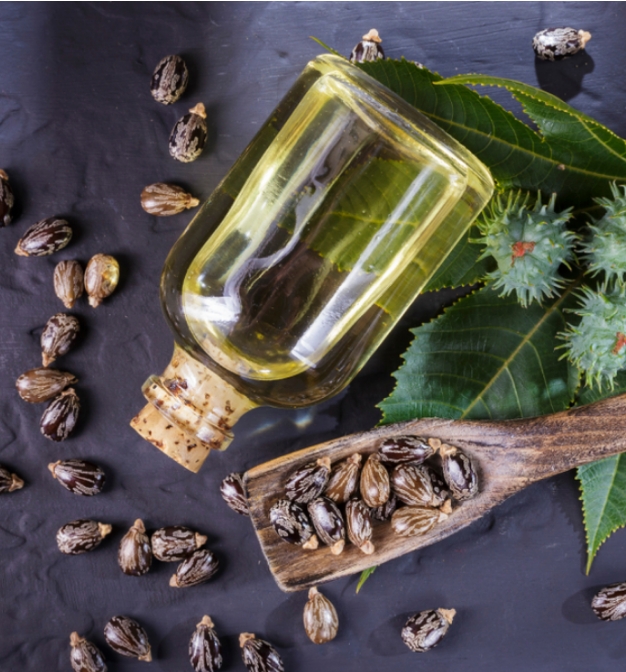 Has High Viscosity and Density